Enjoy. Critiques are always needed and desired.
No comments:


This is where the majority of this semester has gone for me, as far as school work goes. I spent the most time in two of my classes and this was one of those classes.

There was only one project for the entire semester, but that project had several different parts to it. We were supposed to create a character from scratch and then do a 10 second animation with it (although mine is about 13 seconds).

I took it upon myself to make this a bit more of a challenge. 1. I'v never successfully create an attractive looking female before in 3D ( i think i now accomplished this). 2. I haven't built this complexed of a rig before (as it has "transforming" parts), and lastly, i'v never really dived this much into textures before (they admittedly still aren't very good).

Granted you can't hardly tell that i have spent so much time on this because there is still lots that need to be finished with it, but i have learned a ton about every step of the character creation process with this character
No comments: 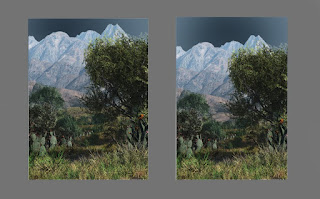 This is some of the stuff that have been doing at work recently. These were all put together in a program called VUE. The final product is still a work in progress, i think it is coming along nicely. I didn't model any of the elements. I am just placing them in the scene.

The hardest part has been to nail down what colors everything needs to be to match the look that we want for the project. I also need to focus on getting the scale of everything right. It has been a good challenge for me to learn the program though.
No comments: 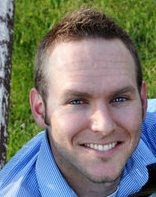